What is Google Glass?

Just say the word and Google Glass will take a picture or record a video ` you will never have to touch the hardware.

Google Glass will show you text messages as well as emails you receive and allow you to reply to them via voice commands. 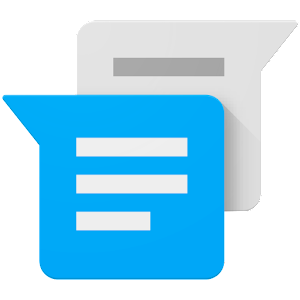 If you are in the habit of Googling things a lot, you will find that your task has been made easier by the new Glass. You simply need to ask a question and the device will pull the answer from the internet.

The widely used Google Maps are integrated into Glass, so that users will be able to chart the course of their journey or look up locations or establishments via voice commands.

Google Glass can show the world what you are seeing ` live! If you are attending a family function, your child’s school play or a concert, you can share the feed with your friends and family in real-time and make them a part of the experience.

Google Now, the digital voice assistant from the search giant, has been integrated in this device. It will keep track of your daily habits, such as when you leave for office or the route you take. 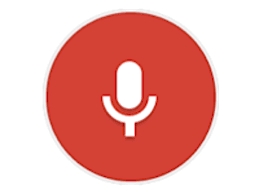 This is a neat feature that may come in handy when you travel abroad. You simply need to ask Google Glass to translate a phrase or sentence from one language to another and it will speak that out.