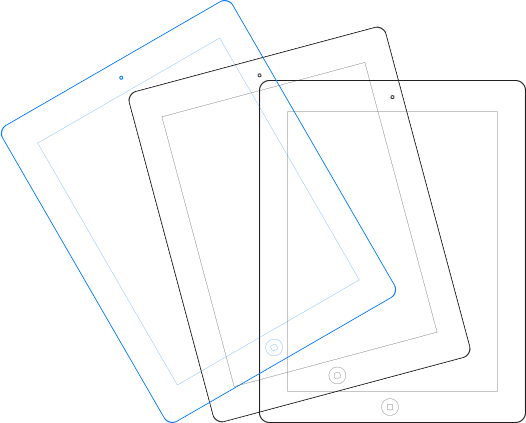 Chrome o/s is a pure web client o/s to work with web application and it is special designed for who work with most of their time in web.

Google announced Chrome OS on July 7, 2009, earlier it is started as a chromium project and actually it is released as chrome operating system on November 19, 2009. Chromium OS is an open-source project that aims to build an operating system that provides a fast, simple, and more secure computing experience for people who spend most of their time on the web.

Chrome OS is designed to run the Chrome browser better than anything else. The hardware in the Chrome book is optimized to do that one thing. While Google has added extensions to Chrome OS, like a file manager, its primary goal of running Chrome well is evident.