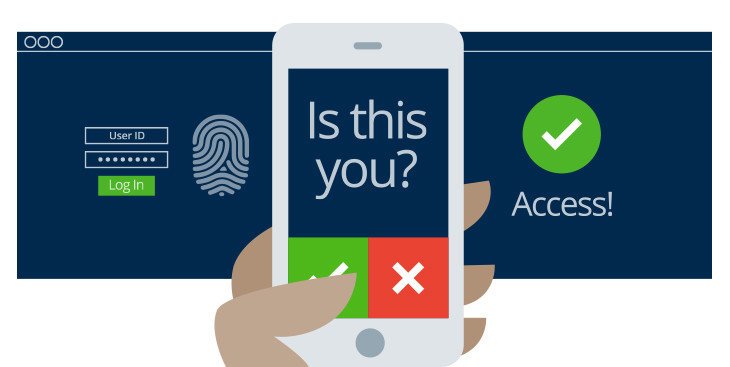 Knowledge factors are the most commonly used form of authentication. In this form, the user is required to prove knowledge of a secret in order to authenticate.

Disconnected tokens have no connections to the client computer. They typically use a built-in screen to display the generated authentication data, which is manually typed in by the user.

Connected tokens are devices that are physically connected to the computer to be used. Those devices transmit data automatically.There are a number of different types, including card readers, wireless tags and USB tokens.

These are factors associated with the user, and are usually bio-metric methods, including fingerprint readers, retina scanners or voice recognition.