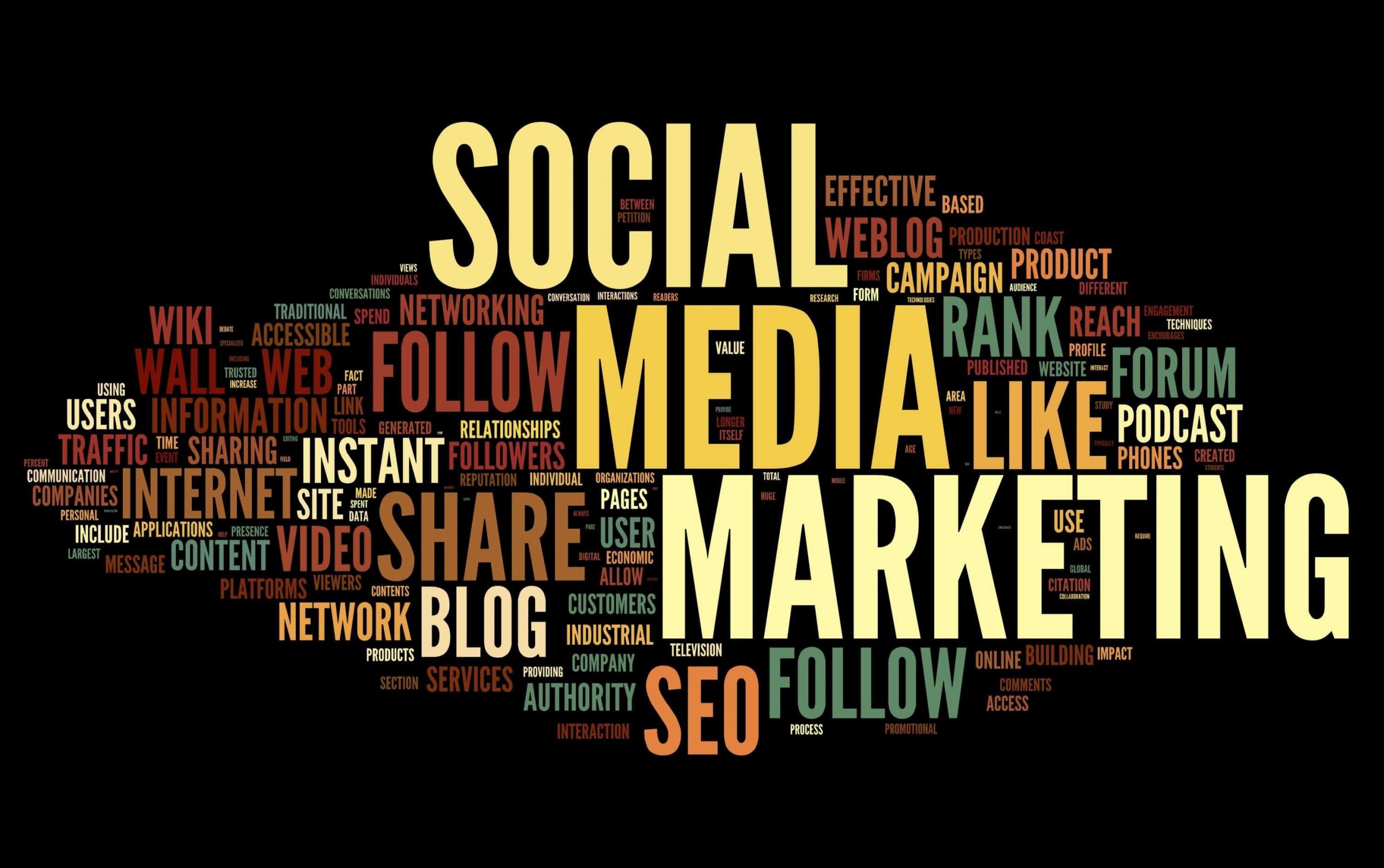 Social networking website allows individuals, businesses and other organizations to interact with one another and build rel0ationships and communities online. When companies join the social networking website they can sell their product easily and the consumer can also interact with them directly.it also allow consumers to express their needs, wants and values, online. Through social networking sites, companies can keep in touch with individual followers. This personal interaction can instill a feeling of loyalty into followers and potential customers.

In our world half of the population is on the internet of which 75% are using social media and have social media account. Therefore with the help of social media businessman can post their product which is visible to the millions of the people which lead to the increase in sales.? In 2012, Next age, a provider of real-time bidding in mobile advertising, reported a 37% increase in revenue each month. Adfonic, another mobile advertisement publishing platform, reported an increase of 22 billion ad requests that same year.

Mobile devices and the internet also influence the way consumers interact with media and has many further implications for TV ratings, advertising, mobile commerce and more. Mobile media consumption such as mobile audio streaming or mobile video are on the rise ? in the United States, more than 100 million users are projected to access online video content via mobile device. Mobile video revenue consists of pay-per-view downloads, advertising, and subscriptions. As of 2013, worldwide mobile phone Internet user penetration was 73.4%. In 2017, figures suggest that more than 90% of Internet users will access online content through their phones.

One of the main purposes of employing social media in marketing is as a communications tool that makes the companies access to those interested in their product and makes them visible to those who have no knowledge of their products.

These companies use social media to create buzz and learn from and target customers. It’s the only form of marketing that can finger consumers at each and every stage of the consumer decision journey.

Marketing through social media has other benefits as well. Of the top 10 factors that correlate with a strong Google organic search, seven are social media dependent. This means that if brands are less or non-active on social media, they tend to show up less on Google searches.

Platforms like LinkedIn create an environment for companies and clients to connect online.

Companies that recognize the need for information, originality and accessibility employ blogs to make their products popular and unique and ultimately reach out to consumers who are privy to social media.

Research from 2009 shows that consumers view coverage in the media or from bloggers as being more neutral and credible than print advertisements, which are not thought of as free or independent.

Blogs allow a product or company to provide longer descriptions of products or services, can include testimonials and can link to and from other social network and blog pages.

Blogs can be updated frequently and are promotional techniques for keeping customers, and also for acquiring followers and subscribers who can then be directed to social network pages.

Online communities can enable a business to reach the clients of other businesses using the platform. To allow firms to measure their standing in the corporate world, sites enable employees to place evaluations of their companies.

Some businesses opt out of integrating social media platforms into their traditional marketing regimen. There are also specific corporate standards that apply when interacting online.To maintain an advantage in a business-consumer relationship, businesses have to be aware of four key assets that consumers maintain: information, involvement, community, and control.