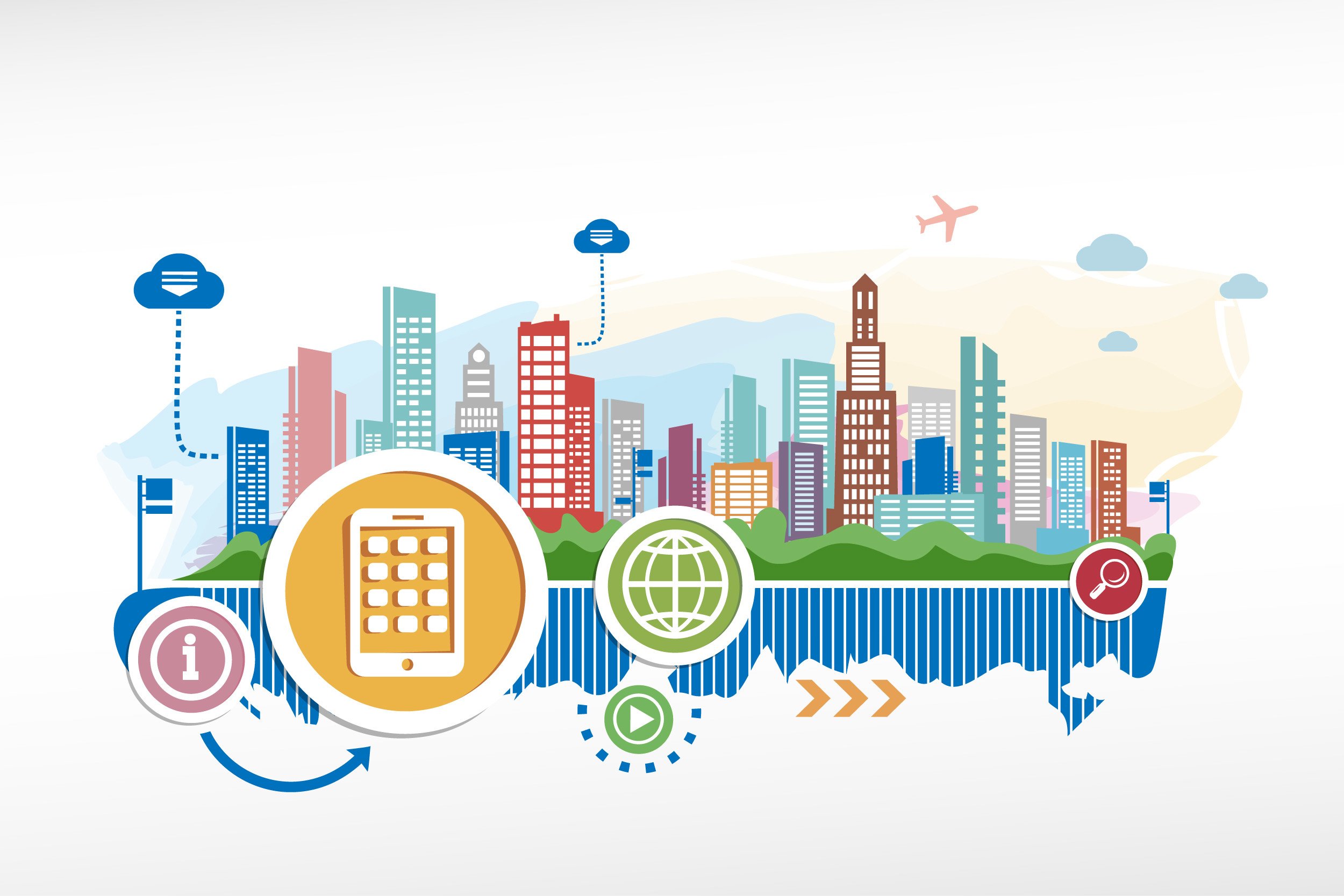 Smart-City initiative and a glimpse of Naya-Raipur

Smart-City initiative and a glimpse of Naya-Raipur

The smart city concept integrates information and communication technology(ICT), and various physical devices connected to the network to optimize the efficiency of city operations and services and connect to citizens. Smart city technology allows city officials to interact directly with both community and city infrastructure and to monitor what is happening in the city and how the city is evolving.

ICT is used to enhance quality, performance and interactivity of urban services to reduce costs, resource consumption and to increase the contacts between citizens and government. Smart city applications are developed to manage urban flows and allow for real-time responses. A smart city may therefore be more prepared to respond to challenges than one with a simple “transactional” relationship with its citizens.

According to Professor Jason Pomeroy, in addition to technology, smart cities “acknowledge and seek to preserve culture, heritage and tradition”, such as Barcelona in Spain.Yet, the term itself remains unclear to its specifics and therefore, open to many interpretations.

Due to the breadth of technologies that have been implemented under the smart city label, it is difficult to distill a precise definition of a smart city. Deakin and Al Wear.

Four factors that contribute to the definition of a smart city:

Deakin defines the smart city as one that utilise ICT to meet the demands of the market (the citizens of the city), and that community involvement in the process is necessary for a smart city.Smart city would be a city that not only possesses ICT technology in particular areas, but has also implemented this technology in a manner that positively impacts the local community.

It has been suggested that a smart city use information technology to:

They evolve towards a strong integration of all dimensions of human intelligence,collective intelligence, and also artificial intelligence within the city.The intelligence of cities “resides in the increasingly effective combination of digital-telecommunication networks(the nerves), ubiquitously embedded intelligence(the brains), sensors,tags(the sensory organs)and software(the knowledge and cognitive competence)”.

These forms of intelligence in smart cities have been demonstrated in three ways:

Among the many successful policies and development projects, one of the most ambitious ventures by the state government is Naya Raipur, Chhattisgarh’s new capital city, which was recognized as worlds first ever integrated township in January 2017.

Environmental issues are considered to be a global concern today, and much remains to be done for effective conservation. In Naya Raipur, 27% of the land is solely devoted to greenery and the regions environmental policies make it the first Greenfield Smart City in India.

Smooth and safe cycling lanes are constructed throughout the city, promoting the use of non-motorized transport systems. Apart from minimizing air pollution, steps have been taken to conserve water, and every building in Raipur will have effective and compulsory rainwater harvesting systems. The NRDA is maintaining 55 reservoirs in the region, including three lakes.

Public buildings should not only have this system but should be erected on the basis of green building concept. Green buildings use less water, optimize energy efficiency, conserve natural resources, generate less waste and have minimum impact on environment. The offices of NRDA and Housing Board Corporation are examples of such buildings, and a visit to the NRDA shows the building sparkling with sunlight.

In a bid to offer wholesome recreation for local residents, an amusement park is currently being built in sector 24 alongside Jhanjh Lake for water sports facilities. A club house in Sector 24 will offer fitness, lounge, theatre and other amenities while the Immersive Dome Theatre, streaming five-dimensional movies, is already entertaining Raipurians. Ekatm Path, a 2.2 km boulevard is a paradise for morning walkers, and reminiscent of Raj Path in New Delhi.

In its smart city initiative, NRDA is conducting an online citizen survey, seeking priorities, demands and innovative suggestions from people. This is the first time a newly developing town plan is being prepared with public involvement.