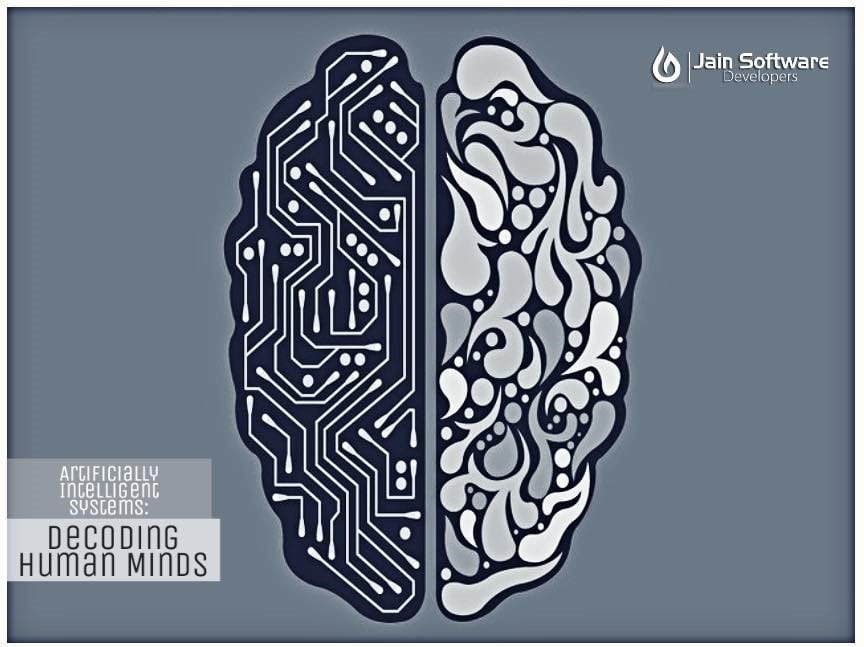 A new Artificial Intelligence system that can decode the human mind and interpret what a person is seeing by analyzing brain scans. The advance could aid efforts to improve artificial intelligence (AI) and lead to new insights into brain function. Critical to the research is a type of algorithm called a convolutional neural network, which has been instrumental in enabling computers and smartphones to recognize faces and objects. Convolutional neural networks, a form of “deep-learning” algorithm, have been used to study how the brain processes static images and other visual stimuli.

This is the first time such an approach has been used to see how the brain processes movies of natural scenes – a step towards decoding the brain while people are trying to make sense of complex and dynamic visual surroundings. The researchers acquired 11.5 hours of Functional magnetic resonance imaging (FMRI) data from each of the three women subjects watching 972 video clips, including those showing people or animals in action and nature scenes. The data was used to train the system to predict the activity in the brain’s visual cortex while the subjects were watching the videos. The model was then used to decode FMRI data from the subjects to reconstruct the videos, even ones the model had never watched before. The model was able to accurately decode the FMRI data into specific image categories. Actual video images were then presented side-by-side with the computer’s interpretation of what the person’s brain saw based on FMRI data. By doing that, we can see how the brain divides a visual scene into pieces, and re-assembles the pieces into a full understanding of the visual scene. This is how the actual decoding of the human brain is stimulated.