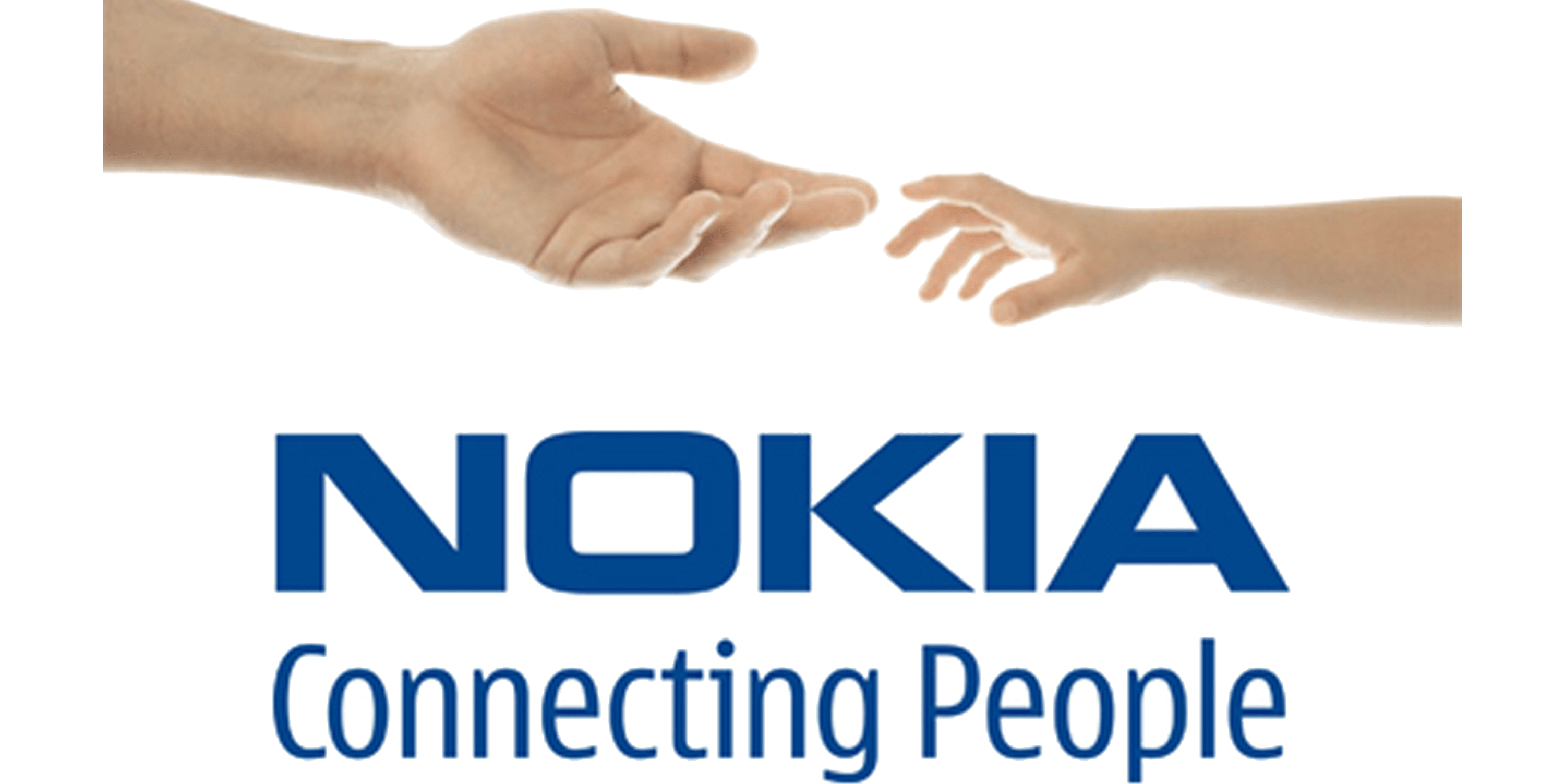 No doubt that everybody is aware of the campaign Nokia- Connecting People. Nokia, from always has been the other name for Reinvention. People all over the globe found Nokia useful and trustworthy in both hardware and software. People found OS highly user-friendly that is used in Nokia mobile. Nokia creates the technology to connect the world. Lets know something about Nokia.
Nokia is a Finnish multinational corporation founded on the 12 May 1865 as a single paper mill operation. Through the 19th century, the company expanded, branching into several different products. In 1967, the Nokia Corporation was formed. In the late 20th century, the company took advantage of the increasing popularity of computer and mobile phones. However, increased competition and other market forces caused changes in Nokia’s business arrangements. In 2014, Nokia was sold to Microsoft. However, the use of Nokia branding and Nokia’s licensed technology continues. This was all about Nokia. Every successful company has some pros and cons, and so as with Nokia. There was a time when Nokia sold itself to Microsoft. There is the big story behind it, It all started in January 2013 with a phone call from Microsoft CEO Steve Ballmer to Nokia Chairman Risto Siilasmaa. Both Nokia and Microsoft were frustrated with the single digit market share of Windows Phone, despite both companies pouring money into marketing. Four main meetings resulted in the deal. Steve Ballmer at one point tripped over a glass table during meetings, resulted in a gash on his forehead. The deal stalled over both sides not seeing eye-to-eye on how much Nokia was worth and the value of HERE services.

We never did anything wrong but somehow we lost
Nokia CEO

Now, what is NOKIA MORPH?
The Nokia Morph is a concept mobile phone created by Finnish company Nokia. The concept, which was unveiled on February 25, 2008, at The Museum of Modern Art in New York City, was the product of a joint study into the future of mobile phones by the Nokia Research Center and the University of Cambridge’s Nanoscience Centre. The device was presented as part of the museum’s “Design and The Elastic Mind” exhibit. According to Bob Iannucci, Nokia’s chief technology officer, the “Nokia Research Center is looking at ways to reinvent the form and function of mobile devices… The Morph concept shows what might be possible.”
The device, which is non-functional, is intended to provide a conceptual showcase for future applications of nanotechnology in the realm of consumer electronics. The phone’s theoretical feature list would include the ability to bend into numerous shapes, so it can be worn around the wrist or held up to the face; transparent electronics, which would allow the device to be see-through yet functional; self-cleaning surfaces that can absorb solar energy to recharge the phone’s battery; and a wide range of fully integrated sensors. Nokia released a computer-generated video demonstrating the capabilities the Morph might have if it were a real mobile phone. The manufacturer believed that some of the device’s imagined features could appear in high-end devices by 2015.
On an iPhone, you touch on the digital keyboard and you know how the letter pops up and shows up bigger so youre making sure you are touching the correct letter? Thats Nokia Innovation

Some of its highlights will be:
Changing Design: Nanotechnology enables materials and components that are flexible, stretchable, transparent and remarkably strong. Fibril proteins are woven into a three-dimensional mesh that reinforces thin elastic structures. Using the same principle behind spider silk, this elasticity enables the device to literally change shapes and configure itself to adapt to the task at hand.
A folded design would fit easily in a pocket and could lend itself ergonomically to being used as a traditional handset. An unfolded larger design could display more detailed information, and incorporate input devices such as keyboards and touchpads. Even integrated electronics, from interconnects to sensors, and could share these flexible properties. Further, utilization of biodegradable materials might make production and recycling of devices easier and ecologically friendly.
Self-Cleaning: Nanotechnology also can be leveraged to create self-cleaning surfaces on mobile devices, ultimately reducing corrosion, wear and improving longevity. Nanostructured surfaces, such as Nanoflowers naturally repel water, dirt, and even fingerprints utilizing effects also seen in natural systems.
Solar Power Source: Nanotechnology holds out the possibility that the surface of a device will become a natural source of energy via a covering of Nanograss structures that harvest solar power. At the same time, new high energy density storage materials allow batteries to become smaller and thinner, while also quicker to recharge and able to endure more charging cycles.
Nokia Morph, Wrist-mode
Environment Sensation: Nanosensors would empower users to examine the environment around them in completely new ways, from analyzing air pollution to gaining insight into biochemical traces and processes. New capabilities might be as complex as helping us monitor evolving conditions in the quality of our surroundings, or as simple as knowing if the fruit we are about to enjoy should be washed before we eat it. Our ability to tune into our environment in these ways can help us make key decisions that guide our daily actions and ultimately can enhance our health.
Beneficial or Not?
In addition to the above-mentioned advantages, the integrated electronics shown in the Morph concept could cost less and include more functionality in a much smaller space, even as interfaces are simplified and usability is enhanced. All of these new capabilities will unleash new applications and services that will allow us to communicate and interact in unprecedented ways.
Will this phone be on the market soon?
Elements of Morph might be available in the market to integrate into handheld devices within 7 years, though initially only at the high-end. However, nanotechnology may one day lead to low-cost manufacturing solutions, and offers the possibility of integrating complex functionality at a low price.
Is Nokia working such technologies?
Nokia Research Center is working on technology up to seven years in the future and creating concepts that challenge conventional practices and spark new innovations.
How would mobile phones look like in the future?
Nanotechnology is just one key future research area for NRC, but an important one that will give us the freedom to design materials by manipulating atoms and molecules at the nanometer level. It hence has the potential of being both evolutionary and revolutionary when applied to mobile technology. A few years from now, phones will have new and innovative features different to the ones that are widely used today.