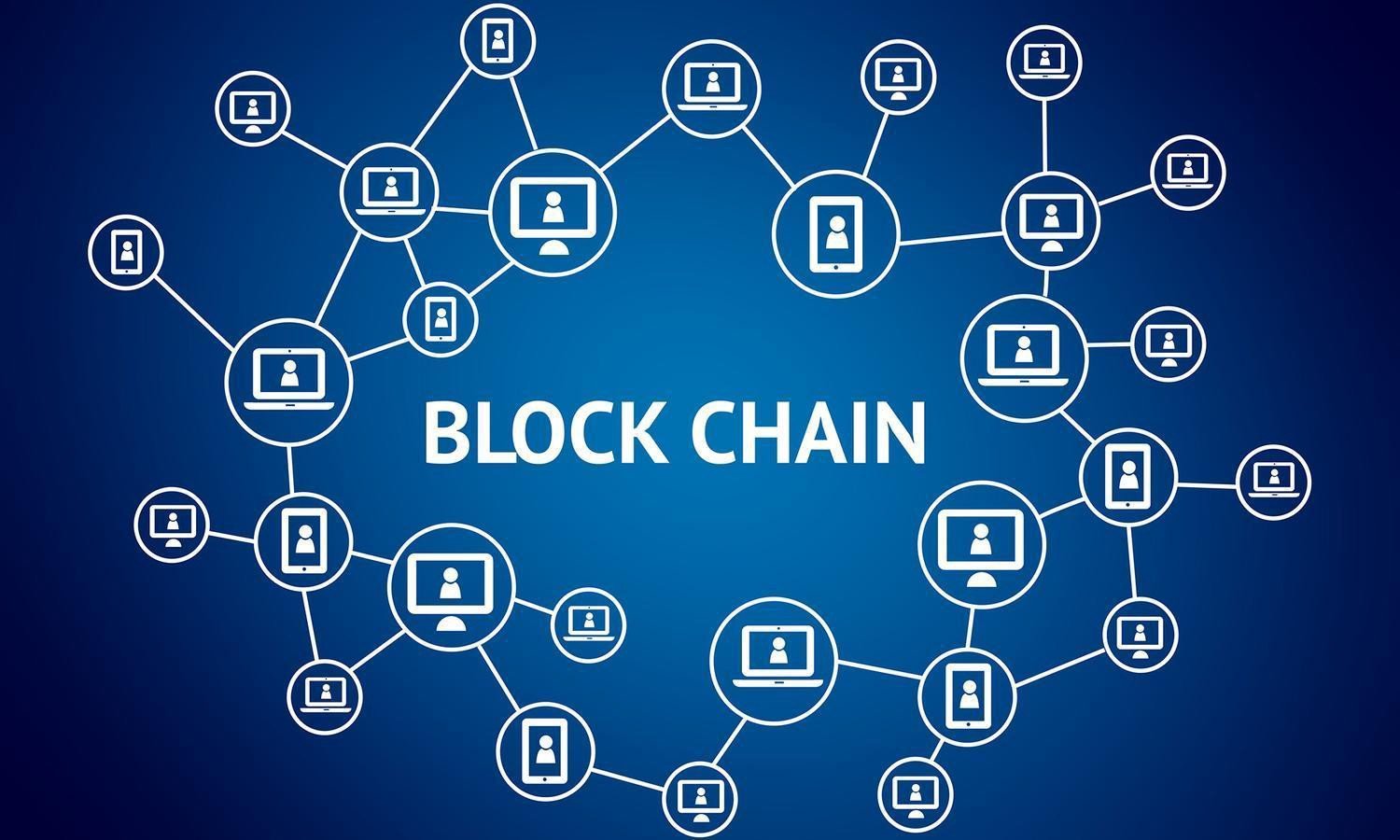 What is a blockchain?

A blockchain is a decentralized library and a way of doing transactions of the cryptocurrencies like bitcoin and ethereum. ?The blockchain is actually a continuously growing list of records called blocks and each block contains a cryptographic hash of the previous block, a timestamp and transaction data. This way, Cryptocurrencies like Bitcoin wallets can calculate their spendable balance and new transactions can be verified to be spending bitcoins that are actually owned by the spender.

The first blockchain was conceptualized and made by a person known as?Satoshi Nakamoto?in 2008. Satoshi Nakamoto is the person who evolved this concept and connected as the core component with cryptocurrency bitcoin where it serves as the public ledger for all transactions on the network. ?Through the use of a blockchain, bitcoin became the first digital currency to the solved double-spending problem without requiring a trusted authority.

Blockchain ensures that the money is transferred immediately. No banking channels are used and the money will be liquid able on major crypto exchanges. Transaction?done is a transfer of value between?Bitcoin wallets that gets included in the blockchain.?Bitcoin?wallets keep a secret piece of data called a private key or seed, which is used to sign?transactions, providing a mathematical proof that they have come from the owner of the wallet.

The blockchain implementations could be broadly categorized into two categories based on the requirements of business use cases:

How is blockchain helpful?

Blockchain will be adopted by central banks, industries, governments and cryptographically secured currencies will become widely used. As blockchain minimizes the cyber risk it will be helpful in future as in now. Blockchain technology could be used to distribute social welfare in developing nations also.