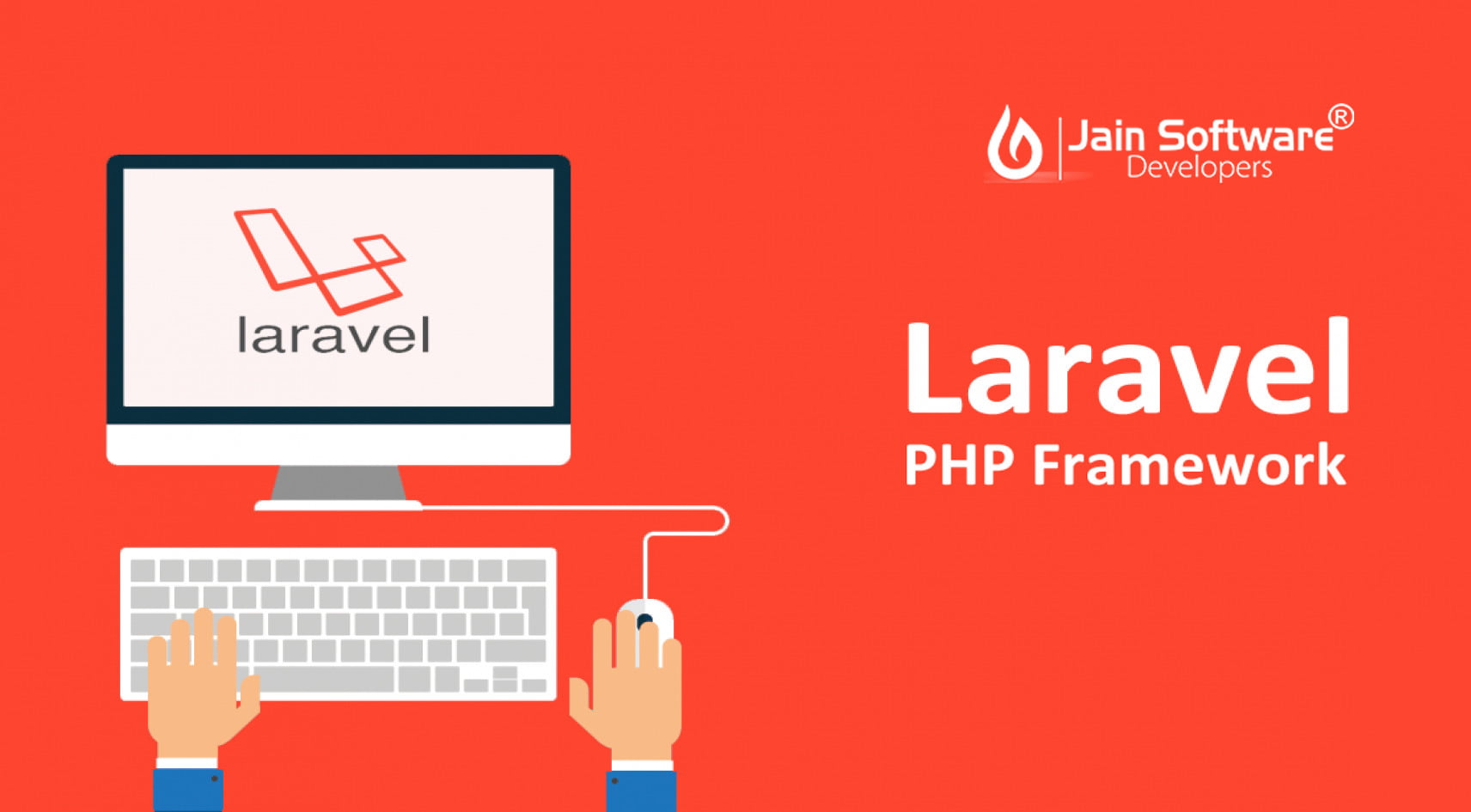 Developers prefer Laravel over to other frameworks because of the performance, features, scalability it provides. It follows Model View Controller (MVC) which makes it more useful than PHP. It attempts to take the pain out of development by easing common tasks used in the majority of web projects, such as authentication, routing, sessions and caching. It has a unique architecture, where it is possible for developers to create their own infrastructure that is specifically designed for their application. Laravel is used not only for the large projects but also best to use for the small project.

Laravels first beta release was made available on June 9, 2011, followed by the Laravel 1 release later in the same month.