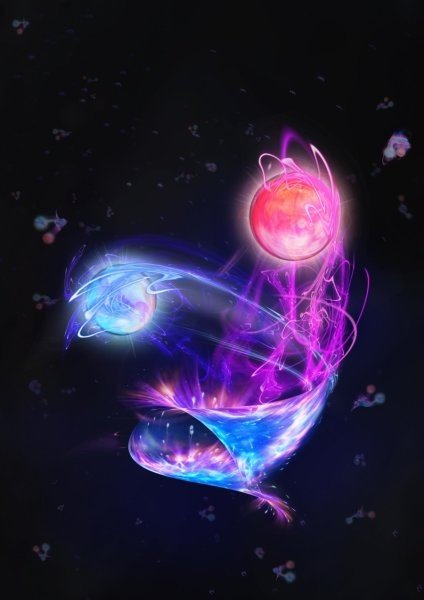 Particle zoo in a quantum computer | The new approach

Physicists in Innsbruck have realized the first quantum simulation of lattice gauge theories, building a bridge between high-energy theory and atomic physics. Research teams describe how they simulated the creation of elementary particle pairs out of the vacuum by using a quantum computer.

Elementary particles are the fundamental buildings blocks of matter, and their properties are described by the Standard Model of particle physics. The discovery of the Higgs boson at the CERN in 2012 constitutes a further step towards the confirmation of the Standard Model. Quantum computers may provide a way to overcome this obstacle as they can simulate certain aspects of elementary particle physics in a well-controlled quantum system.

The importance of quantum computers in day to day life: 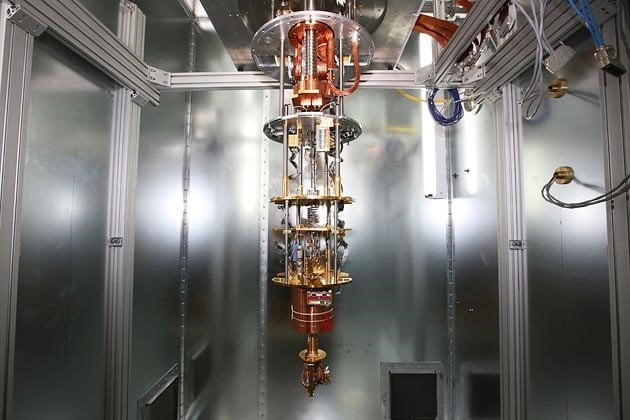 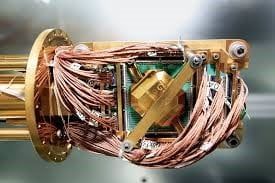 Avoiding excessive hype. Making it very clear that quantum computers are unlikely to run your email or Web browser in the future.

Getting funding (this may conflict with the above challenges, so some researchers reorder their priorities 🙂

Uses of a Quantum computer:

There are several tasks for which a quantum computer will be  useful. The one that is mentioned most frequently is that quantum computers will be able to read secret messages communicated over the internet using the current technologies (such as RSA, Diffie-Hellman, and other cryptographic protocols that are based on the hardness of number-theoretic problems like factoring and discrete logarithm). But there are many other fascinating applications.