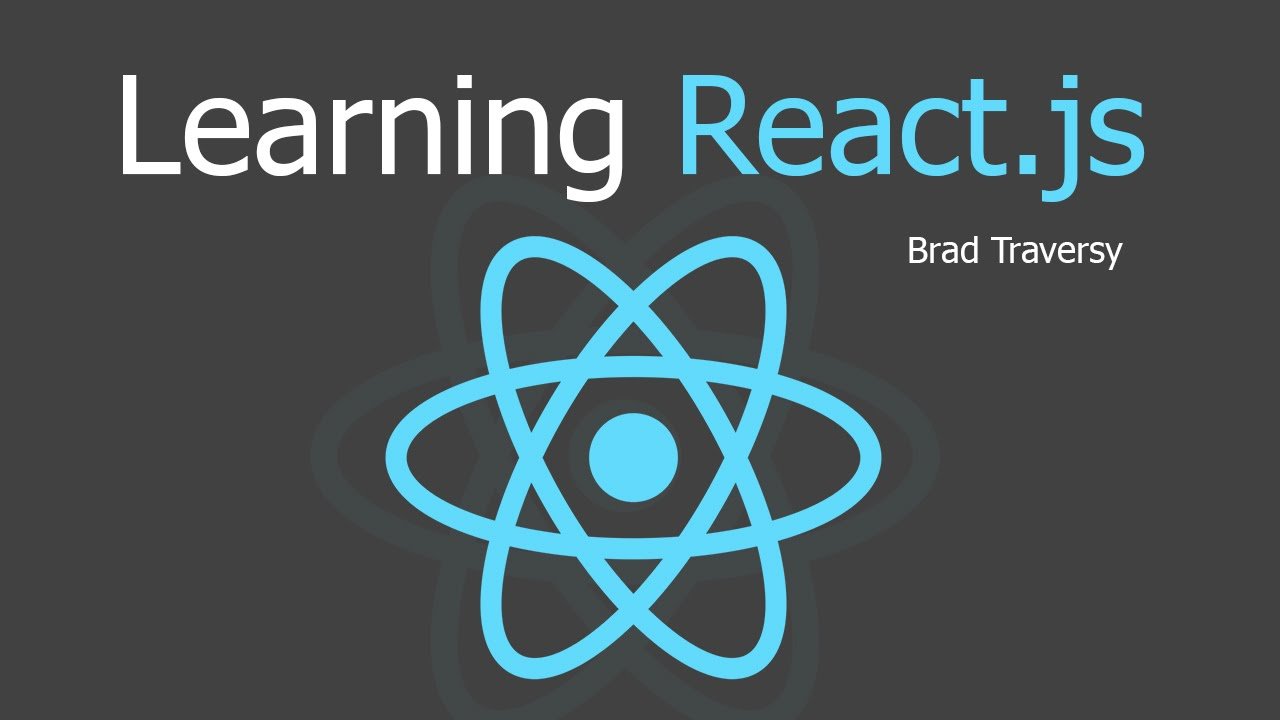 React is a front-end library developed by Facebook. It is used for handling the view layer for web and mobile apps.

React is a library for building composable user interfaces. It encourages the creation of reusable UI components, which present data that changes over time. Lots of people use React to the V in MVC (Model View Controller). React abstracts away the DOM (Document Object Model) from you, offering a simpler programming model and better performance. React can also render on the server using Node, and it can power native apps using React Native. React implements one-way reactive data flow, which reduces the boilerplate and is easier to reason about than traditional data binding.

ReactJS allows us to create reusable UI components. It is currently one of the most popular JavaScript libraries and has a strong foundation and large community behind it.

If you want to work with ReactJS, you need to have solid knowledge of?JavaScript, HTML5, and?CSS. Even though ReactJS doesn’t use HTML, the JSX is similar so your HTML knowledge will be very helpful.

One of the most heartwarming features of React JS is its adaptability. What makes react perfectly is the capacity to get adopted with ease and convenience. Because of the short list of lifecycle approaches, this is very easy to understand and use. With the advent of ES2015 and ES2016, a more functional and user-friendly programming has become a cyber norm and render function of React JS makes it easy for React JS to comply with a user-friendly and functional programming style.

Usefulness of JSX
The separation of HTML from Java is still a hot debate among programmers. The makers of React JS believe that this separation is indeed a very shallow one as both of them were very well integrated. Thus they introduce JSX and React JS features make it very easy because JSX makes the reasoning of a module easier than ever.

?Free and OpenSource
If a software is free and it is open source, there is needless to say that it is going to be the new favorite of programmers and relevant community. React JS usage is although subject to the curation by Facebooks developers, it is still free and open source, which gives you a chance to get codes developed by elite and most enthusiastic developers.

?SCMA Script
Programmer community believes that React JS features will touch new heights because of the availability of ECMAScipt6 and 7. While the latter is still in progress, its features are being used by big-shot libraries. With help of any good ES transpiler, you can use these stunning features.

?Decorators from ES7
As it has been mentioned before, you do not need to wait for the ES7 features being supported by the Internet Explorer; you can use a transpiler for that. Decorators are one of the most useful features of React JS and they allow you to augment a functions behavior by simply wrapping that in a different function.

Server-side Communication
One of the main reasons why people expect a mass use of React JS is because of React JS features like server-side communication. The library of React JS empowers the programmers by giving them lifecycle hooks to enable the service requests. With help of this feature, you understand the mechanism of XHR requests and thus easily update your library to use them.

Light Railing for Applications
React JS is being used by different companies, developers, and programmers, but one reason why every IT company should consider React JS features, is its lifecycle methods, state and props capacity to provide enough railing to create useful apps. This railing, however, would not smother the free use of different libraries.

Asynchronous Functions & Generators
One of the main reasons for the immense React JS usage is the asynchronous functions and generators offered by ES6. The freedom to pause and resume the execution of a JavaScript function makes these generators popular among developers and programmers.

Flux Library
Like it has been said, React JS is actually a library made of Java scripts. Flux is one of the best libraries that complement React JS and make it very easy for the programmers to manage data across the whole application.

Destructuring Assignments
In ES6, Destructuring Assignments were introduced to the programmers. They allow the programmers to bring a compound object on the left side of an assignment. Having such an amazing feature, one can save some keystrokes and also load only a subset of a required module.
Out verdict goes in favor of React JS and considering very useful features that React JS introduces to the community, we can predict that React JS features will only make it skyrocket in the coming years.

Some members of the community think that React technologies are updating and accelerating so fast that there is no time to write proper instruction.

?HTML in my JavaScript!???JSX as a barrier

ReactJS uses?JSX. Some members of the development community consider JSX to be a serious disadvantage. Developers and designers complain about JSXs complexity and consequent steep learning curve.

The looseness with which React can be employed is great for experimentation but challenging when you’re trying to do things the?right?way. Knowing there isn’t one yet will save you some time here.