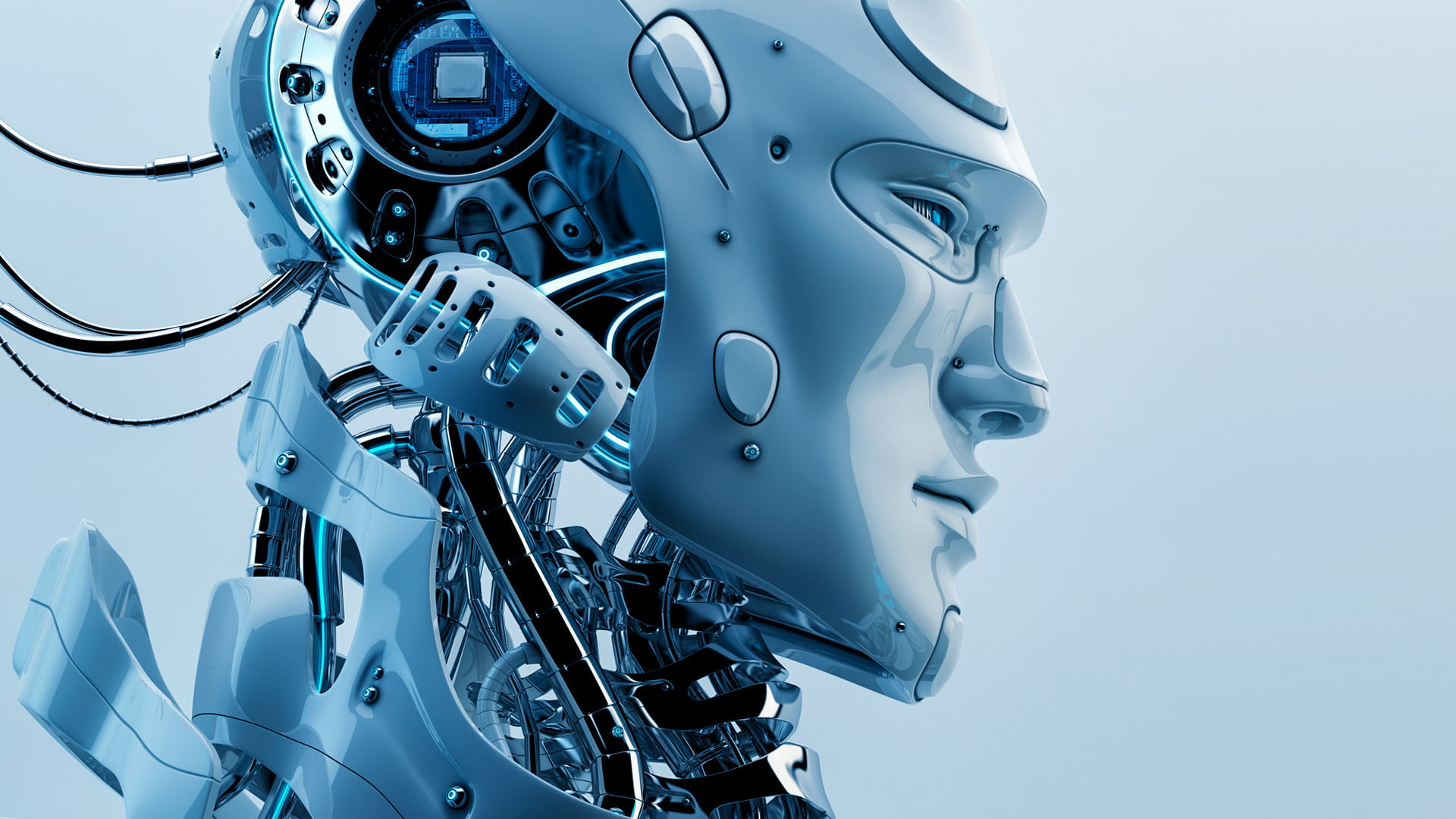 Robotics is a branch of engineering and science that includes mechanical engineering, electrical engineering, computer science, and others. Robotics deals with the design, construction, operation, and use of robots, as well as the computer system for their control, sensory feedback, and information processing.

Robotics is a branch of engineering that involves the conception, design, manufacture, and operation of robots. This field overlaps with electronics, computer science, artificial intelligence, mechatronics, nanotechnology, and bioengineering.

These technologies are used to develop machines that can substitute for humans and replicate human actions. Robots can be used in any situation and for any purpose, but today many are used in dangerous environments (including bomb detection and de-activation), manufacturing processes, or where humans cannot survive. Robots can take on any form but some are made to resemble humans in appearance. This is said to help in the acceptance of a robot in certain replicative behaviors usually performed by people. Such robots attempt to replicate walking, lifting, speech, cognition, and basically anything a human can do. Many of today’s robots are inspired by nature, contributing to the field of bio-inspired robotics.

This kind of job is better done by robots than by humans. Most robots today are used to do repetitive actions or jobs considered too dangerous for humans. A robot is ideal for going into a building that has a possible bomb. Are robots also used in factories to build things like cars, candy bars, and electronics?

A robot needs a power source to drive these actuators. Most robots either have a battery or they plug into the wall. Hydraulic robots also need a pump to pressurize the hydraulic fluid, and pneumatic robots need an air compressor or compressed air tanks.

The actuators are all wired to an electrical circuit. The circuit powers electrical motors and solenoids directly, and it activates the hydraulic system by manipulating electrical valves. The valves determine the pressurized fluid’s path through the machine. To move a hydraulic leg, for example, the robot’s controller would open the valve leading from the fluid pump to a piston cylinder attached to that leg. The pressurized fluid would extend the piston, swiveling the leg forward. Typically, in order to move their segments in two directions, robots use pistons that can push both ways.

The robot’s computer controls everything attached to the circuit. To move the robot, the computer switches on all the necessary motors and valves. Most robots are reprogrammable to change the robot’s behavior, you simply write a new program to its computer.

Not all robots have sensory systems, and few have the ability to see, hear, smell or taste. The most common robotic sense is the sense of movement — the robot’s ability to monitor its own motion. A standard design uses slotted wheels attached to the robot’s joints. An LED on one side of the wheel shines a beam of light through the slots to a light sensor on the other side of the wheel. When the robot moves a particular joint, the slotted wheel turns. The slots break the light beam as the wheel spins. The light sensor reads the pattern of the flashing light and transmits the data to the computer. The computer can tell exactly how far the joint has swiveled based on this pattern. This is the same basic system used in computer mice.

These are the basic nuts and bolts of robotics. Roboticists can combine these elements in an infinite number of ways to create robots of unlimited complexity. In the next section, we’ll look at one of the most popular designs, the robotic arm.

Dirty tasks may include welding, grinding, molding, and casting. When robots are used to perform these tasks, it enables human workers to partake in more meaningful and creative pursuits. Robots are reliable workers. The robot can perform this task all day, every day without getting bored.

The function of Robotics –

A typical robot has a movable physical structure, a motor of some sort, a sensor system, a power supply and a computer “brain” that controls all of these elements. Essentially, robots are man-made versions of animal life — they are machines that replicate the human and animal behavior.

Uses of Sensor in Robotics –

Sensors are used to measure physical quantities such as temperature, light, pressure, sound, and humidity. They send signals to the processor. For example, A security alarm system may have an infrared sensor which sends a signal when the beam is broken.

The benefits of robots have increased their flexibility with being capable of performing a variety of tasks and applications. They are more precise and consistent than human workers. In the medical field, robots are used for intricate surgeries such as prostate cancer surgery.