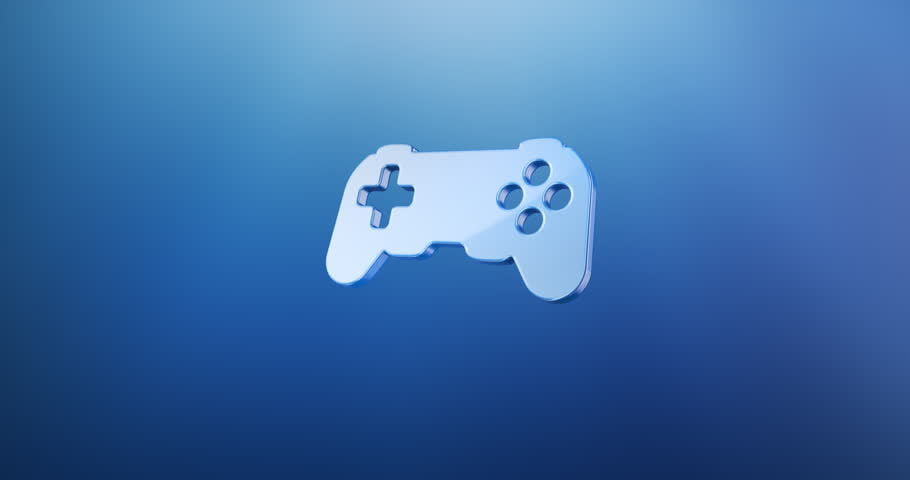 Should e-sports come to Olympics ?

Should e-sports come to Olympics ?

For those who have been spending hours or rather wasting hours sitting in front of a screen all day and explaining the world how e-sports will make them famous one day are definitely in for a disappointment. That being said, let us also acknowledge that people are earning in the world of e-sports and if reports are to be believed e-sports earnings are at an all time high. Twelve of the e-sports are paying as much as $1 million as prize amount. This makes us wonder if e-sports should already be welcomed into Olympics. It was being speculated for quite some time that the growth of e-sports would make it go all the way to Olympics sooner than later. However, recently International Olympic Committee President Thomas Bach suggested otherwise and received huge rebuke from video game fanatics all over the world.

E-sports are already becoming a prime time profession, with lead players of the most popular games earning tons of money. These sports are also gaining massive support as well as sponsorship by top companies like BMW. It is evident that youth is and will be attracted to it. Why not make it official already by introducing it in Olympics?

Apart from the fact that the spirit of Olympics have always been about physical strength, mortar reflexes and fitness, it is worth noting that e-sports makes a person extremely lazy, in most cases obese and sometimes causes injury to hands and fingers of those who play them for prolonged period of time. This is absolutely against the spirit of Olympics.

More viewers and more sponsorship would be attracted to Olympics if e-sports could be given a place. It would eventually lead to better prize money to athletes.

Even if e-sports would make it to Olympics, fans would be disappointed as the most popularly played video games would not be played. They are always violent, including explosions and killing.
It would be better if e-sports would rather have a separate event of their own like e-Olympics instead of mixing it up with the existing culture of sports at Olympics.