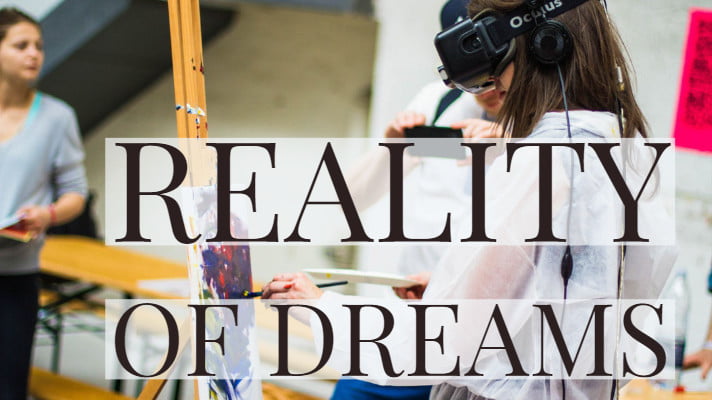 The Reality of Dreams

â€œHave you ever imagined standing in front of a dinosaur or walking on a different planet full of alien life?â€

Probably. But is it really possible? The answer is yes and no. We certainly canâ€™t bring back the dinosaurs. But we can make you walk on mars while still being in your hallway. How is that possible? Though Virtual Reality.

Virtual reality isnâ€™t a new thought. As long as humans have lived they have dreamed and some have tried to make them real too. But creating a reality isnâ€™t an easy thing. There have been other mediums through which people have portrayed their imagination. Just look at the various artists of fine arts. But nothing really equals something that can actually react to our stimuli.

The realms of possibilities:

Virtual Reality doesnâ€™t happen just happen on a screen in front of you, but it happens all around you creating a feeling of being in an alternate reality altogether. This has quite a profound impact on anybody who witnesses it. And because of this factor, we have found some extraordinary uses for it. Letâ€™s look at some of these: 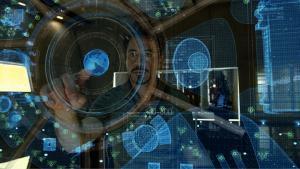 When it comes to dreams and an alternate reality nothing can match the business of selling dreams and that is the gaming industry. In modern times, the best new technologies in the field of realism have come in the gaming industry and the gaming companies have gone above and beyond to create more realistic looking games. The leading gaming giants like Sony, Microsoft and Nintendo are all racing each other to capture the newly created market with the potential of billions. Each of them releasing latest and better VR console as soon as possible. And a healthy competition may certainly benefit the general populace as the best and latest become available at the cheapest price.

The pace at which the technology is growing nowadays. The reality of dreams, where no one must carry a cell phone.
Where everyone will have a personal virtual assistant like Jarvis from Ironman that even talks to you isnâ€™t far away.

Virtual Reality will bring the new revolution in the technology of future. Let me be bold and say this, VR is the future. And it is here.